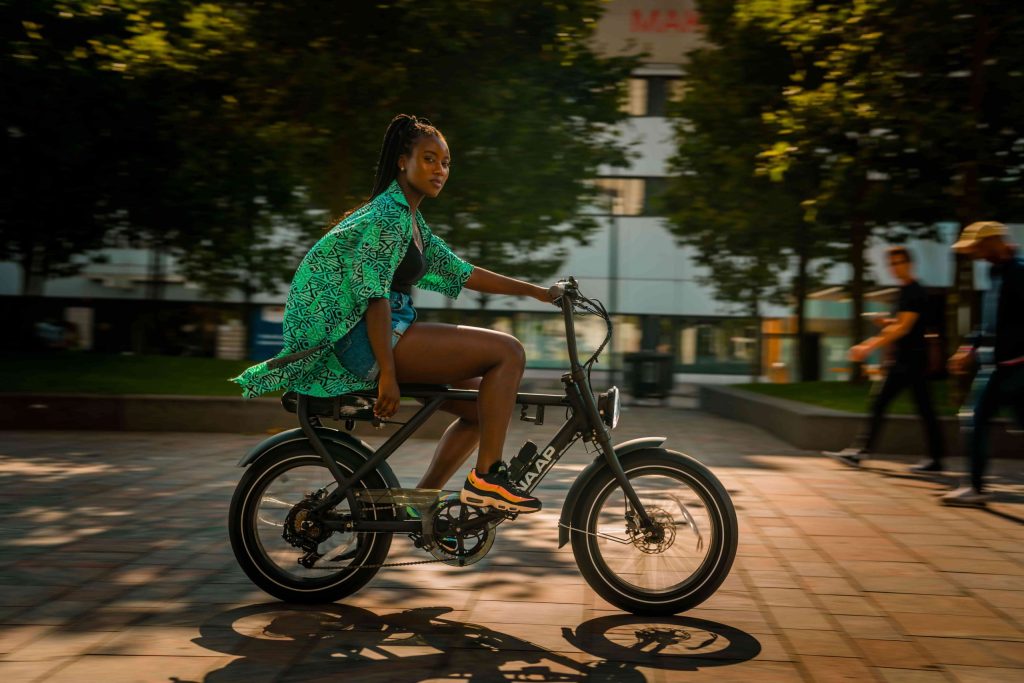 Rabobank, a leading Dutch bank, is supporting the emerging Dutch e-bike brand Knaap Bikes in their preparations to take their business to the next level. Following the impressive and accelerated launch of Knaap Bikes into the market, the company has now secured the financial backing of one of Europe’s leading international banks to support the […] 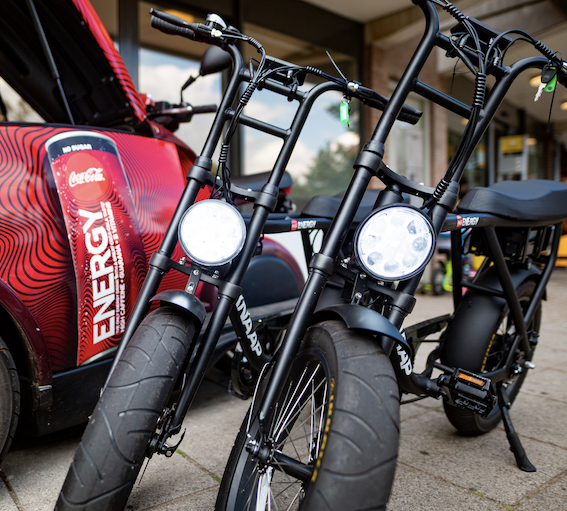 Coca Cola & Knaap Bikes collaborate in cool partnership. Knaap Bikes is pleased to announce its collaboration with Coca Cola to launch the new Coke Energy drink in the Netherlands. This cool collaboration hit the streets of all major cities nationwide, giving passersby the chance to try the new drink, while also admiring the Coke […]

Knaap Bikes is celebrating after winning the Best Innovation for a Newcomer Award at the 2020 BikeBiz Awards, in partnership with Tannus Tyres. This prestigious award recognizes new brands that have distinguished themselves with their groundbreaking design and R&D, and winning the award marks a successful conclusion to a successful first year for this grass roots […]

You know the drill… #BlackFriday

We krijgen veel vragen over de nieuwsberichten in

We’re often asked how to tune a KNAAP. We always

If you love details, try double tapping this photo

We use cookies on our website to give you the most relevant experience by remembering your preferences and repeat visits. By clicking “Accept All”, you consent to the use of ALL the cookies. However, you may visit "Cookie Settings" to provide a controlled consent.
Cookie SettingsAccept All
Manage consent

This website uses cookies to improve your experience while you navigate through the website. Out of these, the cookies that are categorized as necessary are stored on your browser as they are essential for the working of basic functionalities of the website. We also use third-party cookies that help us analyze and understand how you use this website. These cookies will be stored in your browser only with your consent. You also have the option to opt-out of these cookies. But opting out of some of these cookies may affect your browsing experience.
Necessary Always Enabled
Necessary cookies are absolutely essential for the website to function properly. These cookies ensure basic functionalities and security features of the website, anonymously.
Functional
Functional cookies help to perform certain functionalities like sharing the content of the website on social media platforms, collect feedbacks, and other third-party features.
Performance
Performance cookies are used to understand and analyze the key performance indexes of the website which helps in delivering a better user experience for the visitors.
Analytics
Analytical cookies are used to understand how visitors interact with the website. These cookies help provide information on metrics the number of visitors, bounce rate, traffic source, etc.
Advertisement
Advertisement cookies are used to provide visitors with relevant ads and marketing campaigns. These cookies track visitors across websites and collect information to provide customized ads.
Others
Other uncategorized cookies are those that are being analyzed and have not been classified into a category as yet.
SAVE & ACCEPT